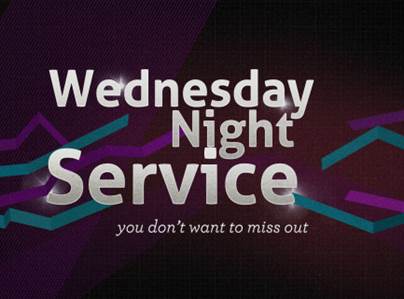 Regular Wednesday Night Schedule when we don’t have a guest speaker, special event, or concert:

Dinner starts at 6 PM – Program or teaching follows after the meal
Church will provide the main dish
Bring dessert to share. Use disposable dishes
Donation encouraged for the cost of the meal
Children’s Ministry Provided: Birth – 5th Grade

Our Next Baptism on Wed Night 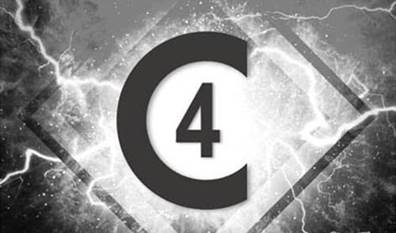 C4 consists of studies that help bring that Big Picture into focus. It will touch on a variety of subjects that impact how we live our life in Christ. What do I believe? Why do I believe that and can I defend my beliefs? What does the Bible say about: relationships, marriage, parenting, my job or business, my money, government and political issues, the postmodern world I live in today?

We envision that C4 will give even a new believer a solid foundation on which to build – a good overview of the Bible and how to apply it to the issues that face us each day.

Right after third service, at Skate Plaza!!
It’ll be an amazing day of group games, nerf, skating, and a time to celebrate the birth of Jesus together!
Ends at 8:00 pm 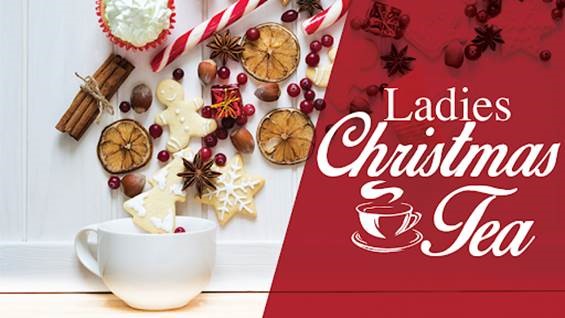 “A CUP OF CHRISTMAS” – A LADIES’ TEA EVENT

All LADIES OF CANDLELIGHT INVITED!

The Ladies Tea will be one of our largest ladies’ outreach events of the year. The tables are beautifully decorated, and the day includes worship, fellowship and great food! 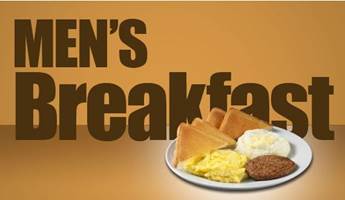 All MEN OF CANDLELIGHT INVITED!

Come and join us for a free breakfast and men’s fellowship! Each event features one of our church leaders or a community leader sharing a challenging message or testimony, or a special guest speaker sharing about topics of particular interest to men. 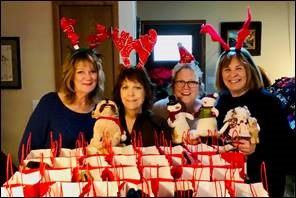 Silver Angels for the Elderly (SAFE)

CHRISTMAS PARTIES FOR ISOLATED & LONELY SENIORS IN OUR COMMUNITY!

Silver Angels for the Elderly (SAFE) will be providing Christmas gifts to 2 elder care facilities in our community to let them know that God loves them and so does Candlelight! We appreciate your help by providing needed items so they can enjoy a Christmas blessing.

Donate items by Dec 12th. Bin to donate items is located in our church lobby. 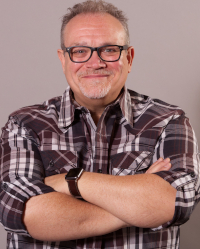 Scott Davis received Christ at the age of sixteen on July 10, 1979. He is a graduate of Liberty University in Lynchburg, Virginia where he attended on a full scholarship for traveling with the Light Singers. Since his graduation in 1984, Scott has traveled the U.S. and abroad to 26 countries.

He has appeared on Mark Lowry’s videos and has written comedy for Mark while under contract with Word Records. For a year, Scott appeared weekly on the national television show, “The Mark & Kathy Show,” with Mark Lowry and Kathy Troccoli. Along with his weekly appearances, he has been a guest on numerous religious and non-religious radio and television shows.

Scott and his wife Donna have one daughter and four grandchildren and reside in Stockbridge, GA, a suburb of Atlanta. 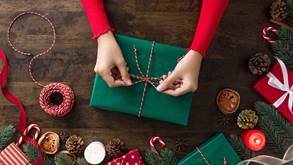 This year we will be serving our community in a new way—Christmas at the Silver Lake Mall!

On Friday and Saturday—December 17th and 18th—we will be offering free gift wrapping, candy canes (with the associated gospel story), gift certificates to Skate Plaza, AND expressions of our love for the community. Our very own American Heritage Girls and Trail Life will be serving to help make all this possible. Donations accepted.

Come out and support this wonderful event and show our neighbors the Love of Jesus this Christmas! 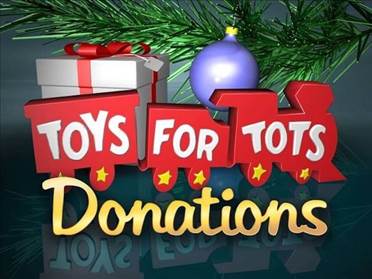 Drop off unwrapped toys by Dec. 19th at Candlelight

Candlelight is one of the official community drop-off centers for the Toys for Tots Program!
Please help less fortunate children in our own community experience the joy of Christmas!

More Info about the program: https://www.toysfortots.org/Default.aspx

God gave the perfect gift – His Son Jesus. A new hope was revealed for the future and eternity. Learn the true meaning of Christmas this holiday season and how it brings new purpose and hope to everyone. Join us and bring the whole family! 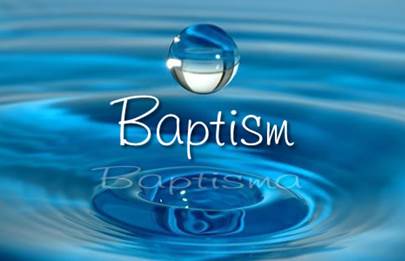 We would be honored to celebrate with you as you make a public declaration of your faith in God. It allows you to declare that Christ has saved you, is changing you, and that you want everyone to know! This month we are scheduling our baptisms during our Wednesday night service.

FREE DINNER!
No signups required
Childcare up to 5 years old

Given how challenging 2021 has been for us, it’s especially important to pray for better days ahead in 2022! We will look back at what God has done in 2021 and forward in anticipation of what He will do in 2022. Mark your calendars and don’t miss this great evening! 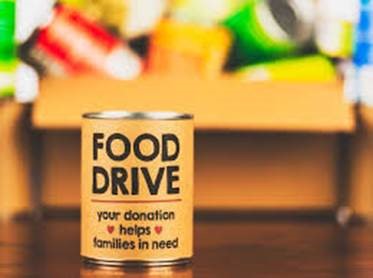 Fight Hunger In Our Community – Join Us with a Food Drive
Ongoing Donations Accepted in the Lobby: Sun – Thurs

Candlelight has partnered with the local Union Gospel Mission to demonstrate Christ’s love by providing food to those who are in crisis and need assistance. The Food Banks serve hundreds of families each month. We will have a permanent barrel in the lobby for all donated food items. Join us as we help feed the needy in our local community. 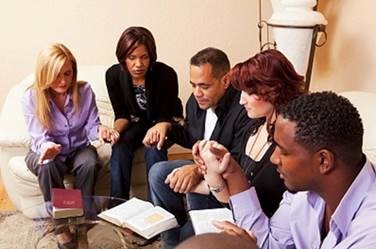 Home Groups & Small Groups offer a place to connect with other believers in fellowship, to grow in our understanding of God’s Word, to meet the needs of others in your group, to become equipped for evangelism and to join in lifting one another’s burdens before the Lord. At Candlelight, we believe that the Christian life is not meant to be lived alone and that Home Groups & Small Groups are a way for people to engage in biblical understanding that helps them become more like Jesus in every area of their lives.

Take a look at our existing Home Groups & Small Groups and JOIN A GROUP TODAY or SIGN UP TO BECOME A LEADER! 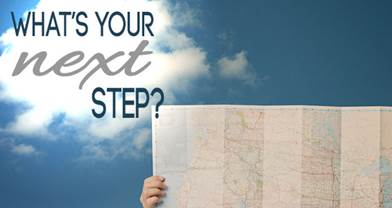 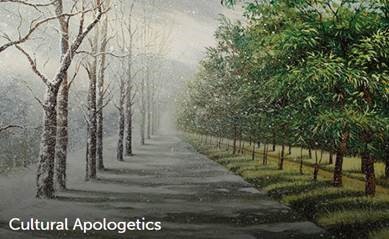 DVD studies reveal the alarming state of Christianity today and what the church can do about it.

Proven ideas and the basics of apologetics to affirm the truth of the Bible in our modern age.

Many people both young and old do not hold a Christian worldview because they have not been taught the foundational truths of God’s Word. Dynamic speakers in these DVD series will proclaim the truth and authority of the Bible amid growing compromise, anti-God rhetoric, and secular activism. 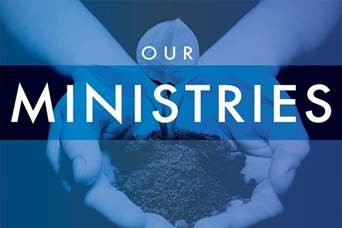 Find out about our different ministries at Candlelight!