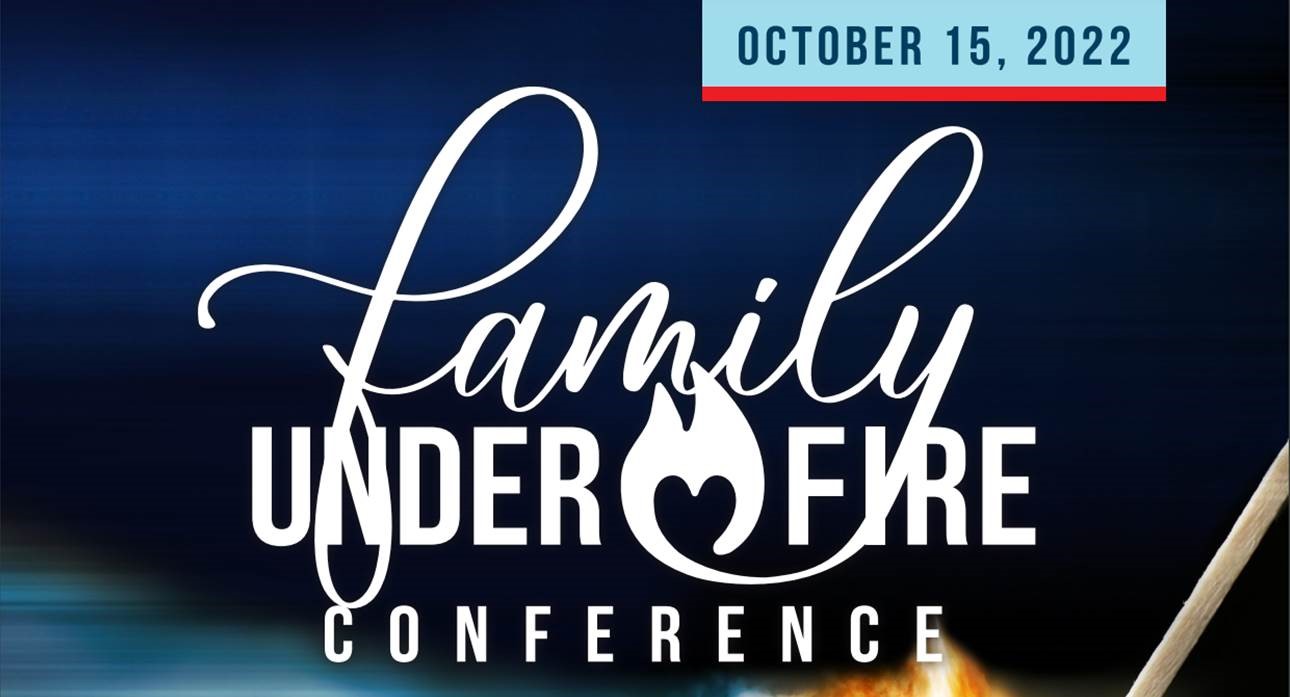 “A Biblical Equipping Response to LGBTQ+ & Sexual Purity”
Equipping families to embrace God’s intent for male-female duality and biblically defined oneness.
Raise awareness and readiness using witness and wisdom of born-again saints who are former so-called LGBT+ -identified.
Learn advice and direction from those who know the realities behind all the prevalent confusion and temptation.
Saturday, October 15, 2022
9 am to 5 pm (Registration 8 am to 9 am)
Regular Price: $60 per single person • $100 per household (2 or more)
Candlelight Members: $30 per single person • $50 per household (2 or more)
Catered Deli Style lunch w/water included with price for each single person or household (great deal!)

Please Note: The conference WILL NOT be live streamed. It’s designed for ages 12+ (use your discretion). No childcare provided. In-person attendance is strongly encouraged as we will have a Q & A time with this expert panel, but we will have a DVD/digital download option available for those unable to attend in person.

Can’t attend in person, but would like to see the conference? (The conference WILL NOT be live streamed)

STEPHEN BLACK, Executive Director
Stephen Black has worked in pastoral-care ministry as an ordained minister in the local church and First Stone Ministries for over 30 years. He is ordained with International Ministerial Fellowship and is a pastor, speaker and author. He is the author of Freedom Realized – Finding Freedom from Homosexuality & Living a Life Free from Labels, and Freedom Realized – The Complete First Stone Ministries Effectiveness Survey Report. He is one of seven founders of the Restored Hope Network (RHN). He currently serves on the board for Parents and Friends of Ex-gays and Gays. Stephen has been married to his wife Robin since May of 1986. They have three adult children and three grandchildren who are all life-long residents of the Oklahoma City area.

LAURA LEIGH STANLAKE, Director of Women’s Ministries
Laura Leigh Stanlake is Director of Women’s Ministries with First Stone Ministries. Since 1993, she works in sexual redemption, but also serves women through many stages of their lives. Laura Leigh delights in seeing men and women find deeper repentance and healing through sound discipleship. She left a lesbian identity and sexual addiction and actively stands against the trend toward unbelief and hopelessness in the church. She is blessed to be married to Mark since 2004, and the two serve their local church with their gifts.

JIM FARRINGTON, Men’s Minister
Jim Farrington has been Men’s Minister with First Stone since 2017. He testifies to freedom in Jesus Christ from 16 years living in homosexuality, having walked away from the gay identity in 1999. He learned the importance of uncovering the issues that contribute to same-sex attraction and sexual addiction. Jim also leads the Parents, Family, and Friends support group. He is also a mentor and offers one-on-one Pastoral Care and Biblical Discipleship. He has two daughters, ages 36 and 38, and a 16-year-old granddaughter. 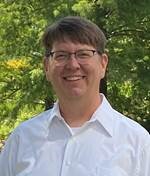 JOSEPH THIESSEN, Office Administrator
Joseph Thiessen has served as Office Administrator for over 24 years with First Stone Ministries in Oklahoma City. His talents are varied and many: bookkeeping, event management, small-group facilitation, web content management, and general geek. He enjoys time with friends, geocaching, camping, and lazy days at the lake. Joseph pursues Jesus despite ongoing struggles with same-sex attraction. In his adulthood, a genetic discovery rocked him to the core but he’s finding that God wants to use this for His glory as well. 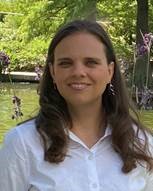 LAURA BETH PERRY SMALTS, Women’s Minister Intern
Laura Perry is an author and speaker who shares her story of how Jesus Christ rescued her from a transgender identity. She has also had the privilege to tell her story on a variety of platforms including radio, video, tv, and more including the documentary In His Image. Her story is also available in her autobiography, Transgender to Transformed. 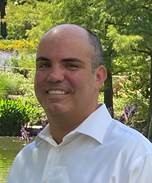 AARON GIROD, Men’s Minister Intern
Aaron Girod grew up in rural Oklahoma deeply involved in the Pentecostal Holiness and was called to preach at 11 years old. He eventually turned from the Lord for several years as he gave in to addictions. The Lord did call him back in repentance and true surrender. God is his strength and help. In 2021, Aaron was ordained in the International Pentecostal Holiness where he serves in supply preaching.